Why food diversity is important 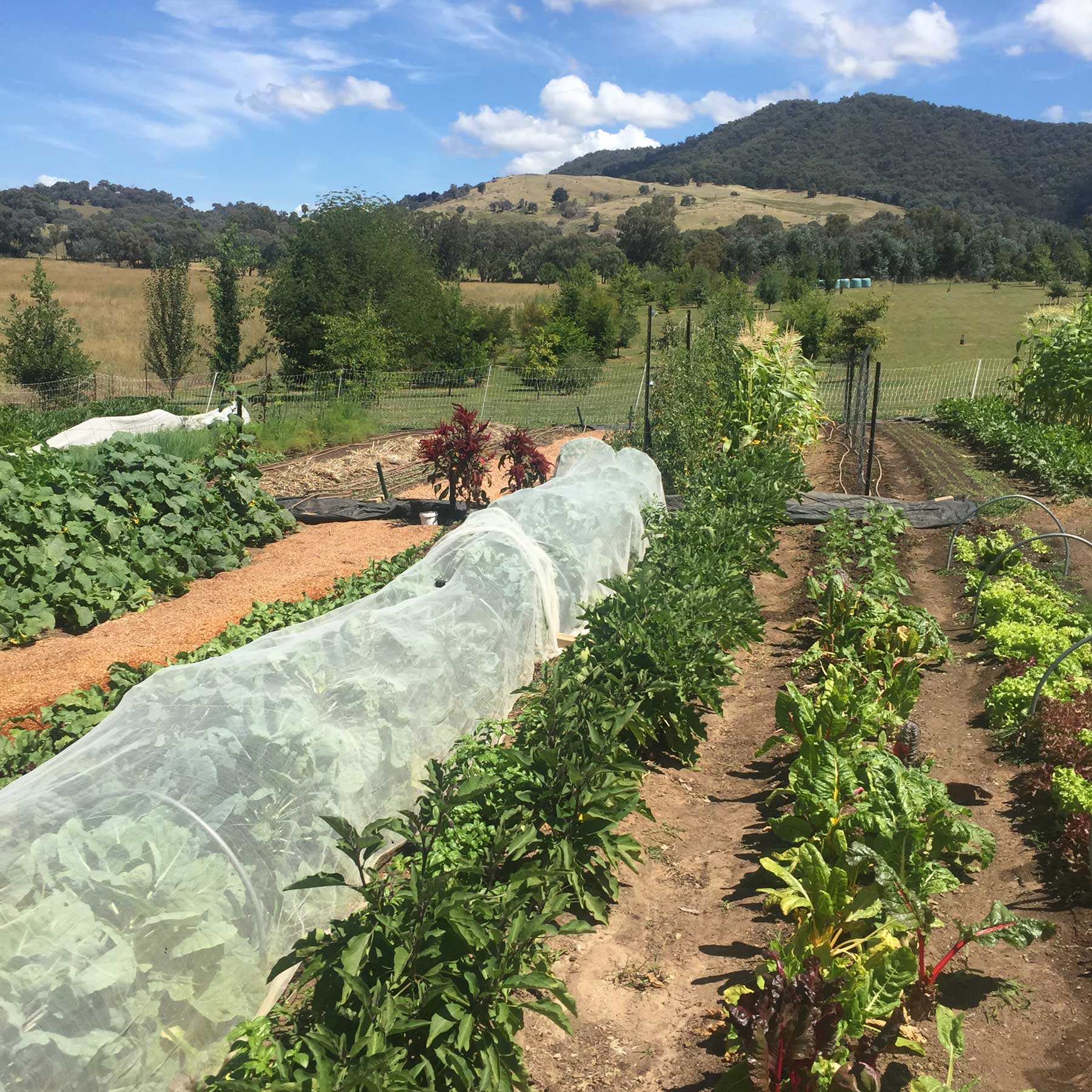 Is the modern diet superior to that of our ancestors? Our eating habits have changed more in the last 150 years than in the previous million years. Thanks to globalisation we can eat a range of foods at all times of the year but how nutritious is that food, how diverse and how has it affected our environment?

The indigenous people of Australia had access to over 500 native food species including fruit, nuts, roots, vegetables, grains and seeds. Throughout the world, over time, it has been estimated that about 6000 plant species have been eaten. However, it may come as a surprise to learn that today a mere nine dominate our plates.

Rice, wheat and maize provide 50% of our calories. Then there are potatoes, barley, palm oil, soy and sugar which increases our intake to 75%. What has led to this process of uniformity and loss of bio- diversity?

After World War 2 there was a need to feed the planet. Food scientists produced grains such as rice and wheat on a huge scale. This move to agriculture based on relatively few plants resulted in thousands of traditional crops disappearing.

As well, crops have become more susceptible to disease, pests and climate change. Vast areas of forest are being cleared to plant monocultures and fossil fuels are burnt to provide fertiliser. The majority of seeds sown are controlled by four multi-corporations who pressure farmers to grow their products.  The move to large scale agriculture has meant more chemicals, increased irrigation, loss of bio-diversity and the introduction of genetic modification.

Why are traditional seeds important? They evolved after careful experimentation according to climate, soil, water, even altitude. They produce hardy yields, are more nutritious, can be replanted, unlike hybrid seeds and costs are less as they use less water and eschew fertilisers and pesticides.

How can we help to preserve these traditional seeds? There are global movements like the Ark of Taste which lists endangered foods and encourages people to grow and eat local produce. In our area we have Seed Savers and groups such as the Digger’s Club which seek to preserve heirloom varieties.

The current agriculture methods will not feed the ever increasing world population. We need to return to food diversity to secure the future. 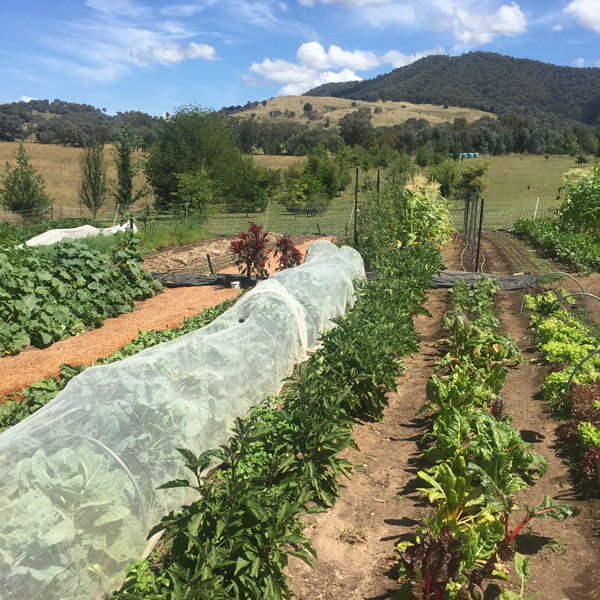