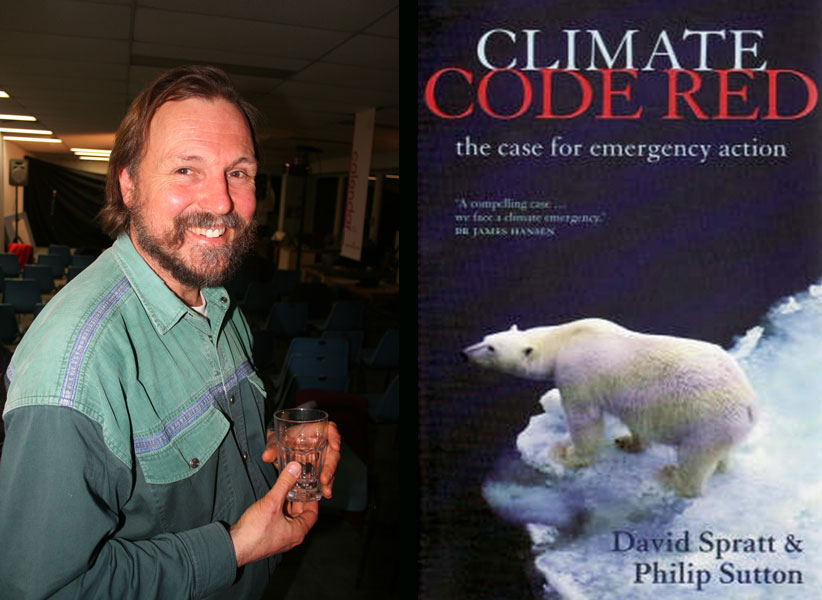 Philip Sutton may not be the household name that Greta Thunberg is, but the outpouring of tributes since his recent death are testament to his profound impact on the climate movement.

For me it began when Philip co-authored ‘Climate Code Red’ with David Spratt. Published in 2008, it was the first Australian book to make the case for emergency action on climate change. For many of us it was our introduction to the horrors of tipping points and the potential for climate change to accelerate of its own accord.

Local climate advocacy group, Wodonga Albury Towards Climate Health (WATCH), formed in June 2007. The first climate conference many of us attended was in Melbourne, where Climate Code Red was launched and discussed at length by Philip and David.

Climate Code Red provided extensive scientific evidence that climate change was far worse than officially indicated. It didn’t pretend that small, incremental changes would address the issue. It called for rapid change on an enormous scale, recognising the need for a war-like footing to avert an existential crisis.

Delegates received spiral-bound proofs of this ground-breaking book. Upon our return to Albury-Wodonga we handed copies to local politicians including Sussan Ley and Sophie Mirabella. It became our bible and for many in the movement remains the most influential book on climate. We were privileged to have Philip’s co-author, David Spratt, come to Albury-Wodonga a few years later to give a presentation on climate science.

Philip devoted much time to successfully campaigning local governments to declare climate emergencies, beginning with Darebin City Council in 2019. Almost a hundred other councils followed, including, in March of this year, AlburyCity. When this happened, the first person I contacted outside our region was Philip. His response was enthusiastic, commending all who had worked on this, saying ‘persistence pays off’.

Philip’s work was driven by a deep care for ‘all people, all species and all generations’. He dedicated seemingly every waking hour to the climate cause. As one colleague remarked, if conversations with Philip didn’t make you at least a little bit uncomfortable then you probably weren’t listening. He was uncompromising in his commitment to a safe climate.

Philip died suddenly and tragically of a heart attack on 13 June. He was just 71. But what a great legacy he left. 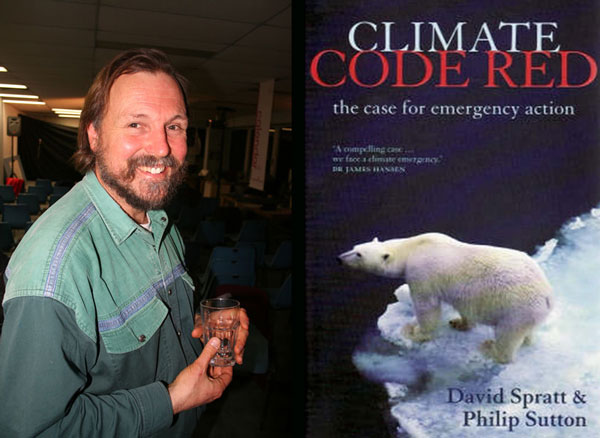