What is rewilding? It is a global trend that focuses on nature repairing and restoring itself. However, it also includes the re-introduction of species by humans into areas where they once flourished.

Two recent examples have been put forward. There was a proposal to release Tasmanian Devils into Wilson’s Promontory National Park. Why? Devils were once widespread on the mainland. The explosion in cat and fox populations since European arrival has resulted in large scale extermination of native animals. Re-introducing the Devils is hoped to have an effect on these feral species. They would deprive them of food sources, compete for nesting spaces and predate on their young.

A more controversial proposal is to re-introduce dingoes into the Grampians (Gariwerd) National Park. Again, it is an attempt to eliminate feral species as well as controlling the large numbers of kangaroos and wallabies that have flourished in recent years and are having a devastating effect on the landscape.

Of course, local farmers are up in arms, but the continuing destruction of our native wildlife has reached crisis point. Although hard to calculate it is estimated there are 5 to 23 million feral cats in Australia and each cat kills between five and thirty native animals a day. Drastic action is needed, and the re-introduction of predator species is necessary.

Rewilding is not just about re-introducing species; it is about restoring damaged ecosystems. A great example is Ned’s Corner, near Mildura. Formerly a 30,000 ha sheep station it was reduced to a wasteland through overgrazing and rabbits.  Environmental water allocations enabled plants and animals to survive. Free from the pressures of grazing and the removal of rabbits allowed native vegetation to increase via natural regeneration, extensive planting and direct seeding. There are now 1000 thousand native plant and animal species, including 77 threatened plants, 24 reptiles and190 types of birds. Researchers have discovered 21 species not known to science.

Rewilding takes many forms. Former mines that have been stripped of vegetation can be re- forested. No fishing zones instituted to restore fish stocks. Removing old fences to allow free movement of animals, restoring natural flood systems and of course not logging old growth forests to ensure sustainable nesting hollows.

Rewilding areas may allow species under threat of extinction to survive, let’s hope. 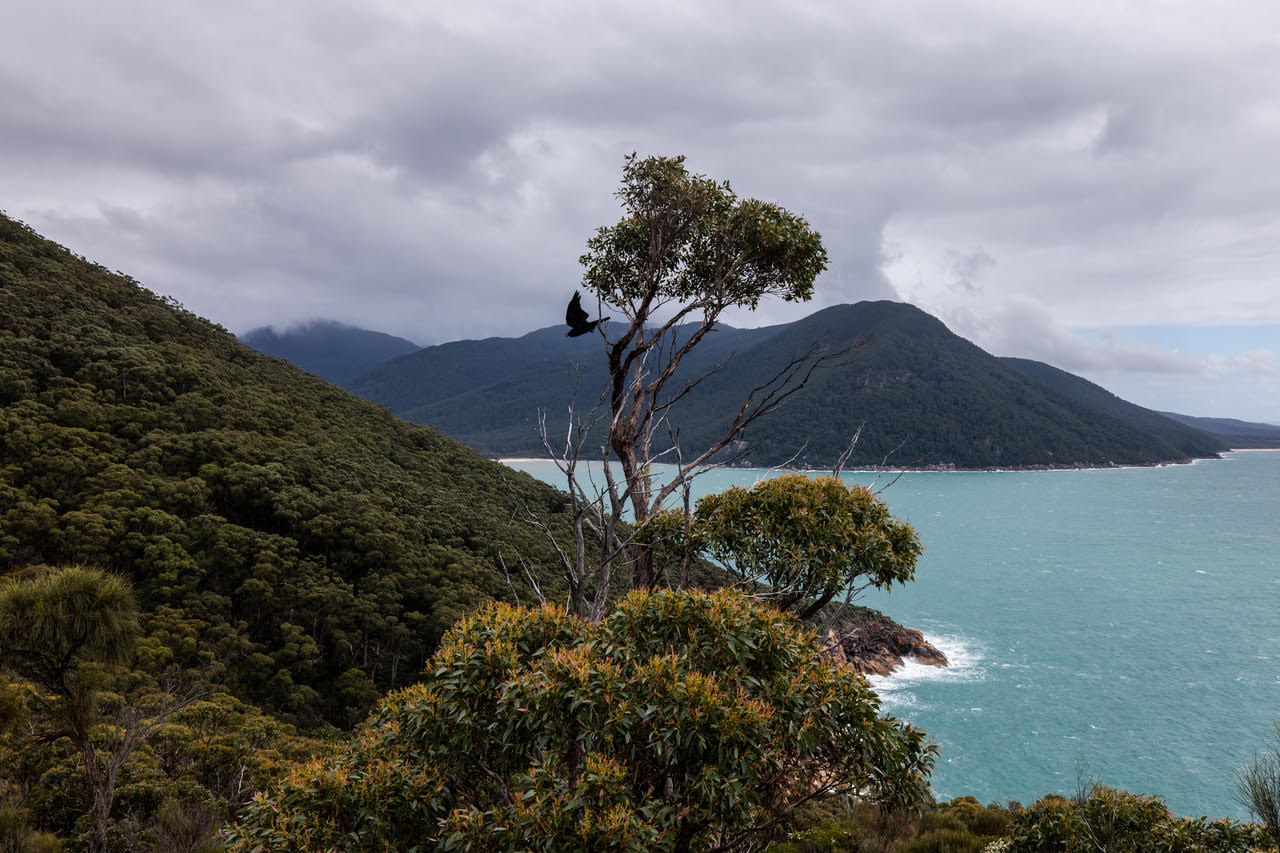