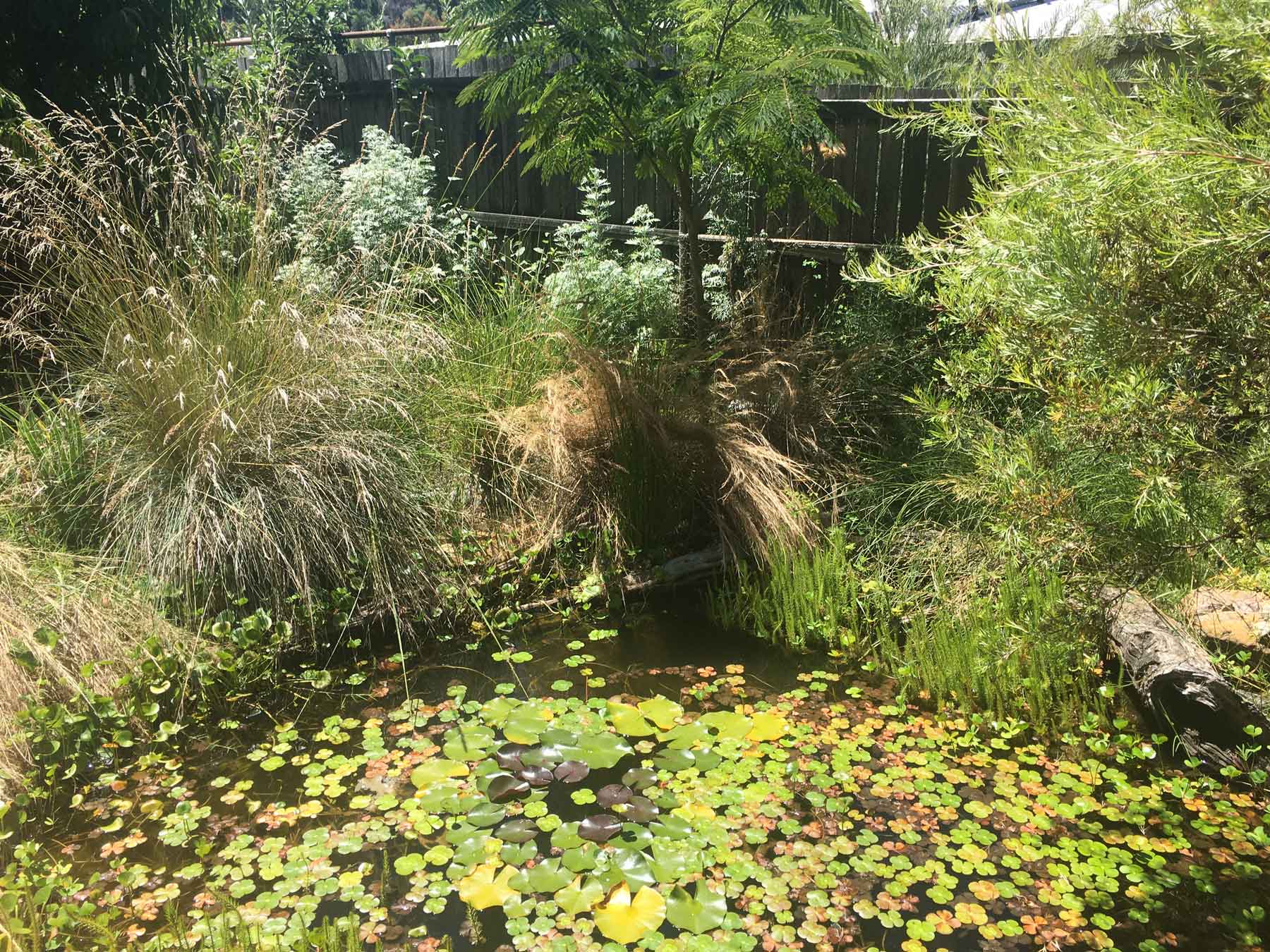 Sometimes we come across a story with a message. Here is one such story.

The story is about a large pond, about the size of a farm dam.

On day one, a microscopic weed blows into the pond. The weed is very vigorous, and every day it doubles in extent as it floats on the surface of the pond. It takes 100 days to cover the entire surface. When that happens, the light is not able to enter the water, everything in the pond dies and the pond becomes a stagnant mess.

The question is:  on which of the 100 days will it become obvious that there will be a problem with the weed?

The weed in the pond is a metaphor for many issues relating to sustainability.  One example is fish stocks.  For hundreds of years there used to be huge numbers of cod caught off Newfoundland, with the numbers continually increasing until 1992 when the fish numbers collapsed. A huge industry closed down with serious economic consequences.  To this day, thirty years later, fish stocks remain well below those that existed at the time of the collapse.

Some fishermen and some scientists were warning about over-fishing of Newfoundland cod for years before the eventual collapse.  Had the authorities acted on that advice, the sudden collapse could have been avoided and the economic damage would not have been as severe.

Readers might like to reflect on other sustainability issues such as the Great Barrier Reef, tropical forests, resources, species decline, pollution, climate change and similar matters.

In each of these areas, far-sighted people are warning the world that humankind is already using the assets provided by nature at an unsustainable rate.  Perhaps there is a message in the weed in the pond metaphor. 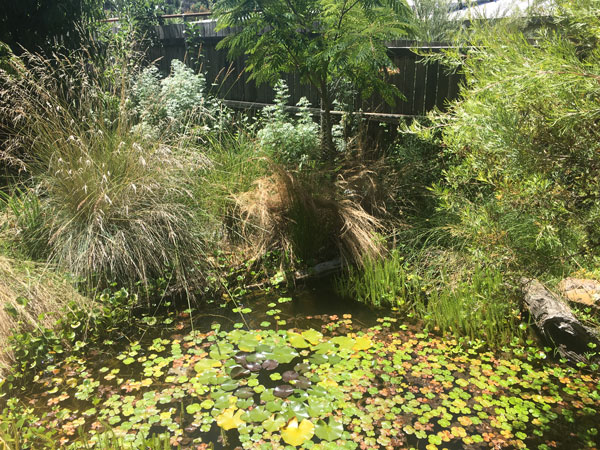 Photo: Backyard ponds are a miniature world, by Kirsten Coates