Keeping ahead of climate change 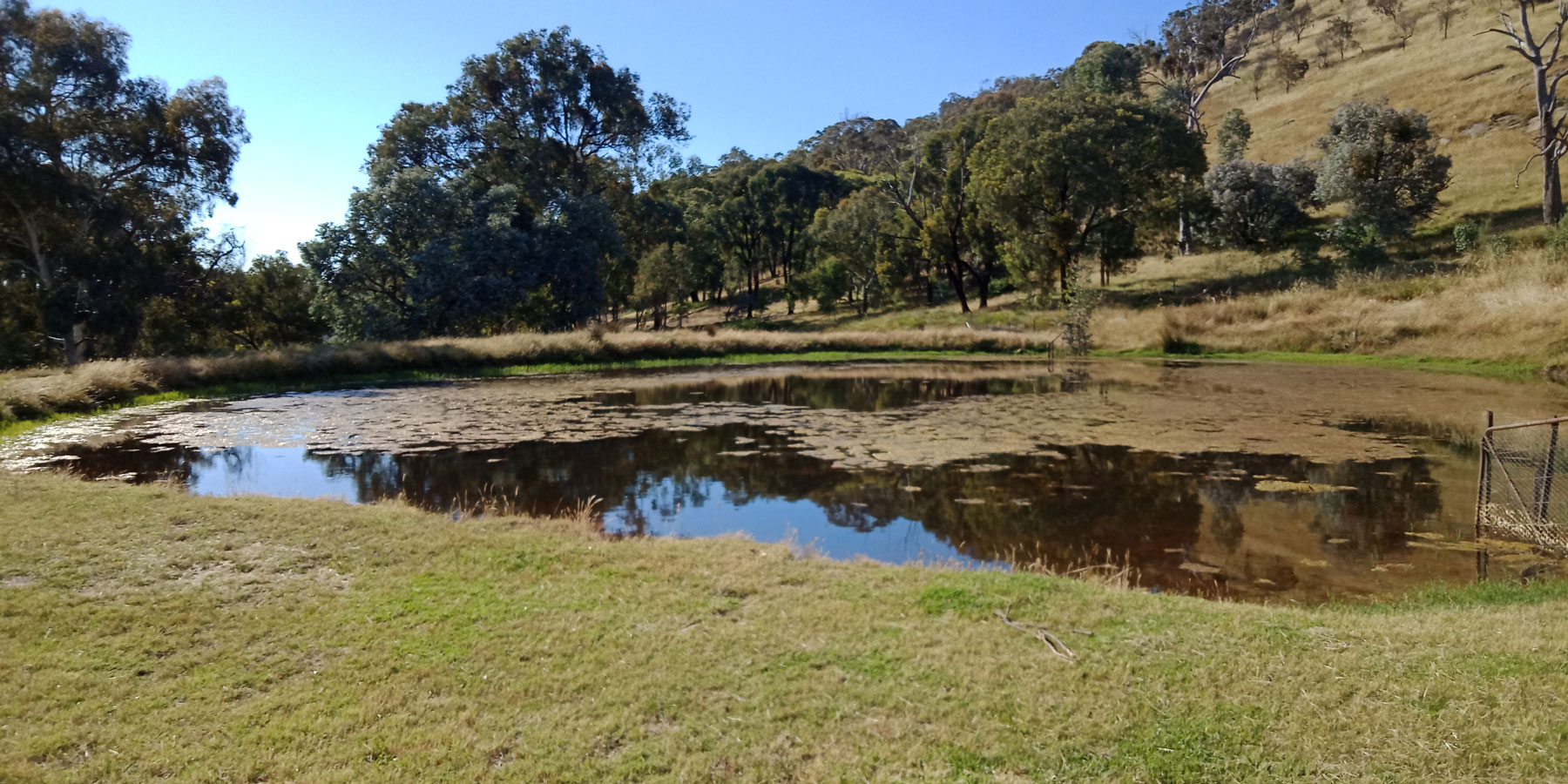 After noticing the increasing intensity of summer downpours on our property over a ten-year period, I decided to take decisive action.  Heavy rainfall would often result in water lapping at our doorstep and it would only be a matter of time before extreme rains would force this water inside.

Accordingly, I contracted an excavator to dig a 100-metre trench.  Within this trench I constructed a number of brick-sided storm water channels topped with sturdy grates to allow the passage of vehicles on to the property. These U-shaped channels were connected by a series of 270mm poly pipes which were then covered with soil and the pipe discharged into one of our paddocks.  Job done.

The pipe supplier even commented that the whole project was a massive overkill and that 100mm pipe would have been sufficient. I seem to do this a lot, but I patiently explained that climate change will bring with it extremes of both aridity, precipitation, and other serious weather events like unprecedented storms.

Just three weeks later, the heavens opened and our new stormwater system had its first serious trial.  Ignoring the Darwin-like downpour, my wife and I were transfixed by the quantity of water exiting the fully engorged pipe.  Seeing this amount of overflow motivated us to then construct a secondary brick stormwater system closer to our house.

Last week we endured a downpour of 70mm in one hour which blocked all the roads in our area. Both our stormwater systems were overwhelmed but they saved the house from flooding. We are now looking to extend our system of swales on the property, and you begin to wonder, what will 2 degrees of warming look like?

The countryside looks lush and green at the moment after enjoying two consecutive mild winters with above-average rainfall.  For those of us who live on tank water and rely on precipitation to keep our plants and animals alive, we cannot expect these favourable conditions to continue.  Experience teaches us that these wet conditions will be followed by much-drier weather as temperatures rise and evaporation rates increase.

We love our property and the lifestyle that it brings. However, we are very aware that our continued happiness will largely depend on our preparedness and making the right decisions.