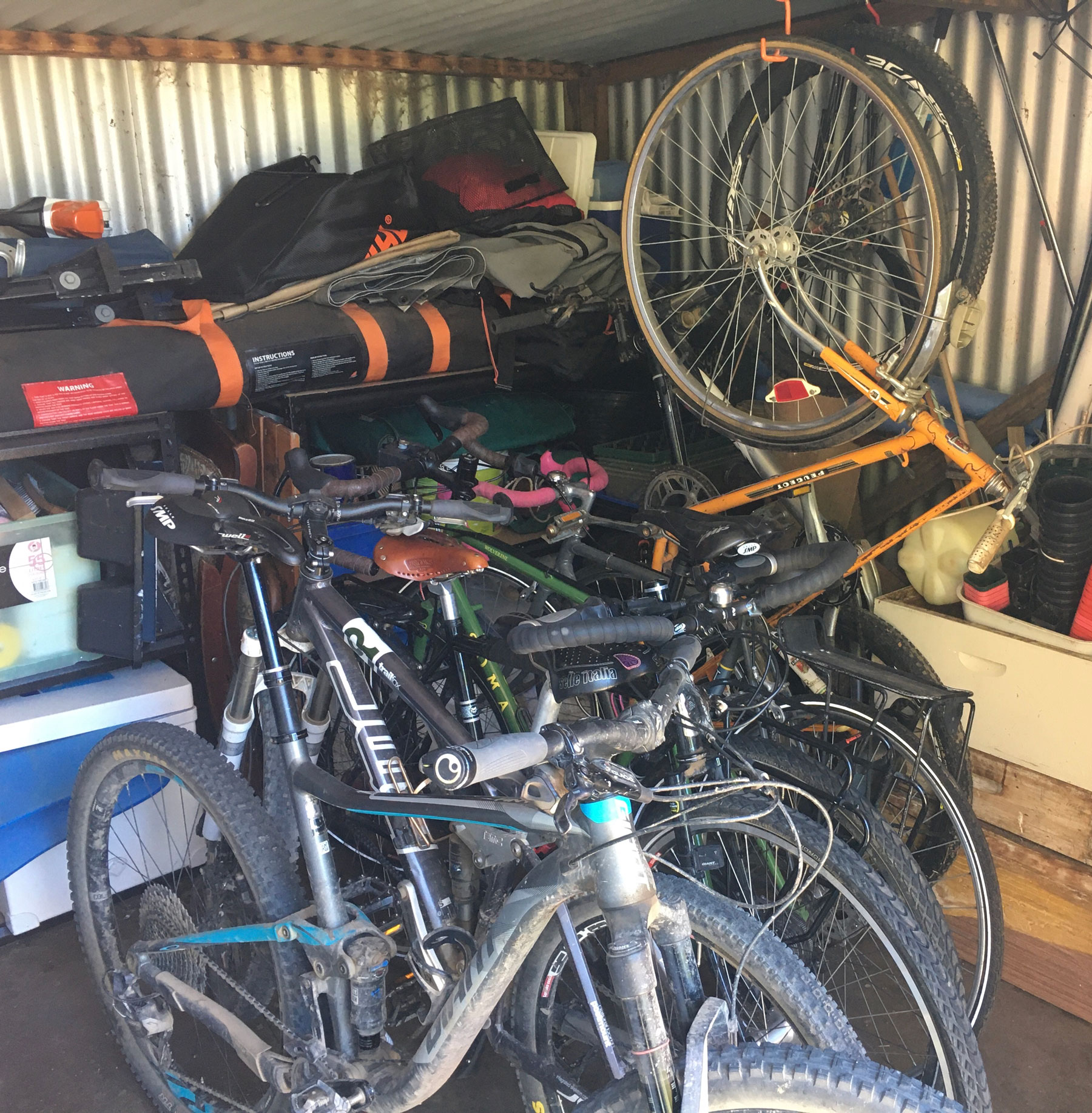 Whatever “net zero” carbon emissions really means and whether we can achieve it and keep global warming to 1.5° by 2050, depends to a large extent on individuals in wealthy countries like Australia making sacrifices to the way we live. Threatened by global warming, most of us agree on the importance of global greenhouse gas emissions reductions. Yet, we are not prepared to make the personal sacrifices in our lifestyle to achieve this.

The most obvious example in this country and particularly in Albury/Wodonga, is our penchant for driving motor vehicles when, with a relatively minor sacrifice, there are far more sustainable alternatives available for most of us.

According to the CSIRO, transport is the second or third largest carbon emitter at 17.6%. While a long way below electricity production at 33.6%, it is still significant. By far the majority of this is the driving of private motor vehicles.

I have found people who are genuinely passionate in their desire to solve climate change, but stubbornly incapable of seeing their own behaviour as a significant contributor. The indoctrination of the automotive industry over many years has worked. Most people wrongly believe that they could not carry on without driving a car. They are wrong. Leaving aside those who are physically incapable of getting around without motorised transport and people who need to transport large items for work, by far the majority of us can get where we need to go in Albury/Wodonga (including between the two towns) and outskirts, by riding a bike or, in many cases, simply walking. We do not need to be driving these monstrous motor vehicles the short distance that we do.

And it is not just CO2 which is the problem, electric vehicles are not the answer. There is a great deal of embodied energy in the production of cars. To wean yourself off your car addiction would also save you a substantial amount of money. A recent US study on the lifetime cost of cars calculates the total cost of small car at $689,000. The rest of society subsidises this car ownership at a cost of $275,000 per car. There is no reason to think those figures would not be similar in Australia. Imagine how much better your community would be with less cars. 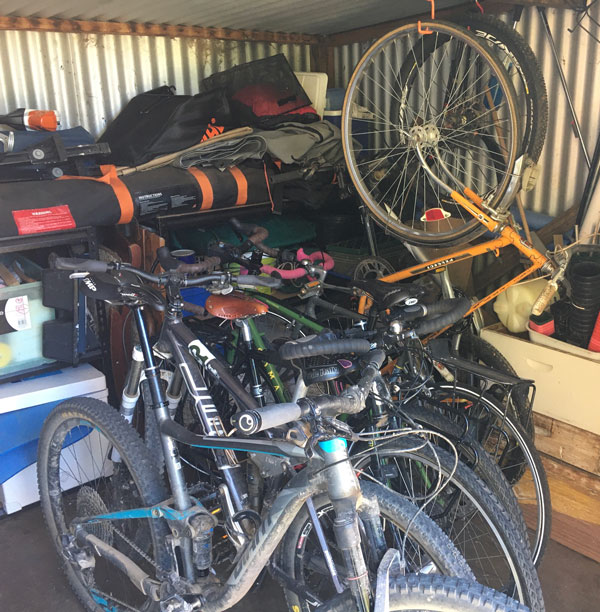