Last winter with so many people needing to keep warm while working from home, local environmental reserves took a beating from DIY firewood collectors, resulting in a large loss of valuable habitat.

Now here we are again; winter is around the corner and people need a supply of good, dry firewood. Where to go?

These days DIY firewood collection is largely illegal. Without doubt, the easiest, most accessible, reliable and ethical source of firewood is an accredited dealer. There are plenty of local suppliers sourcing sustainability grown, good quality firewood.

All regional land managers now have strict rules about when, where and under what circumstances people can collect their own firewood. In Albury and Wodonga, local bushlands and roadsides are definitely off-limits for firewood collecting.

Regionally, if timber collecting is allowed, sites change seasonally, amounts are limited, and a permit from the land manager is always required. Links to 2021 permit forms and information covering a range of regional land managers can be found on the Parklands website.

Why is firewood collection so strictly controlled?  Simply put, people collecting firewood means birds and animals losing their food and homes. Especially on the outskirts of towns, the constant removal of timber is causing major problems for our wildlife and contributing to the decline of endangered species.

Removing fallen or standing timber also removes habitat. Fallen timber would normally break down where it lies, and many insect species depend on this rotting organic matter for their survival. They in turn are the basis of complex local food webs for reptiles, birds and animals. A number of small mammal species rely on fallen wood for shelter, with the associated cracks, crevices and leaf litter providing a rich source of insect food. Fallen wood provides shelter and basking sites for snakes and lizards and refuge sites for frogs.

Standing dead trees, especially those with hollows, are vital to healthy ecosystems, providing perching roosts and often the only suitable places for birds and animals like possums and gliders to nest.

The scale of the problem requires a community effort – eyes and ears on the ground to spot illegal firewood collectors and report those who are doing the wrong thing. In Victoria suspected illegal wood collecting can be reported on 136 186, in Albury call  02 6023 8111. 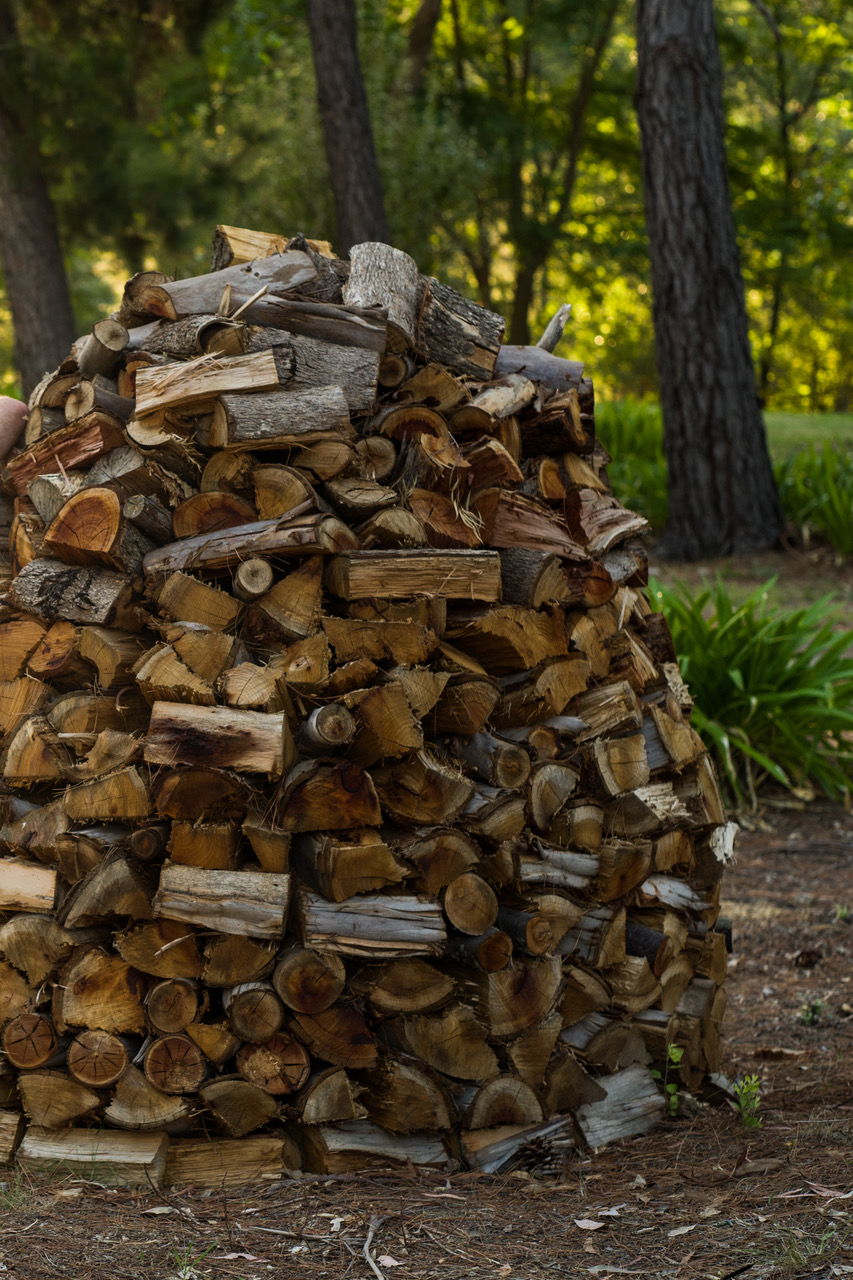