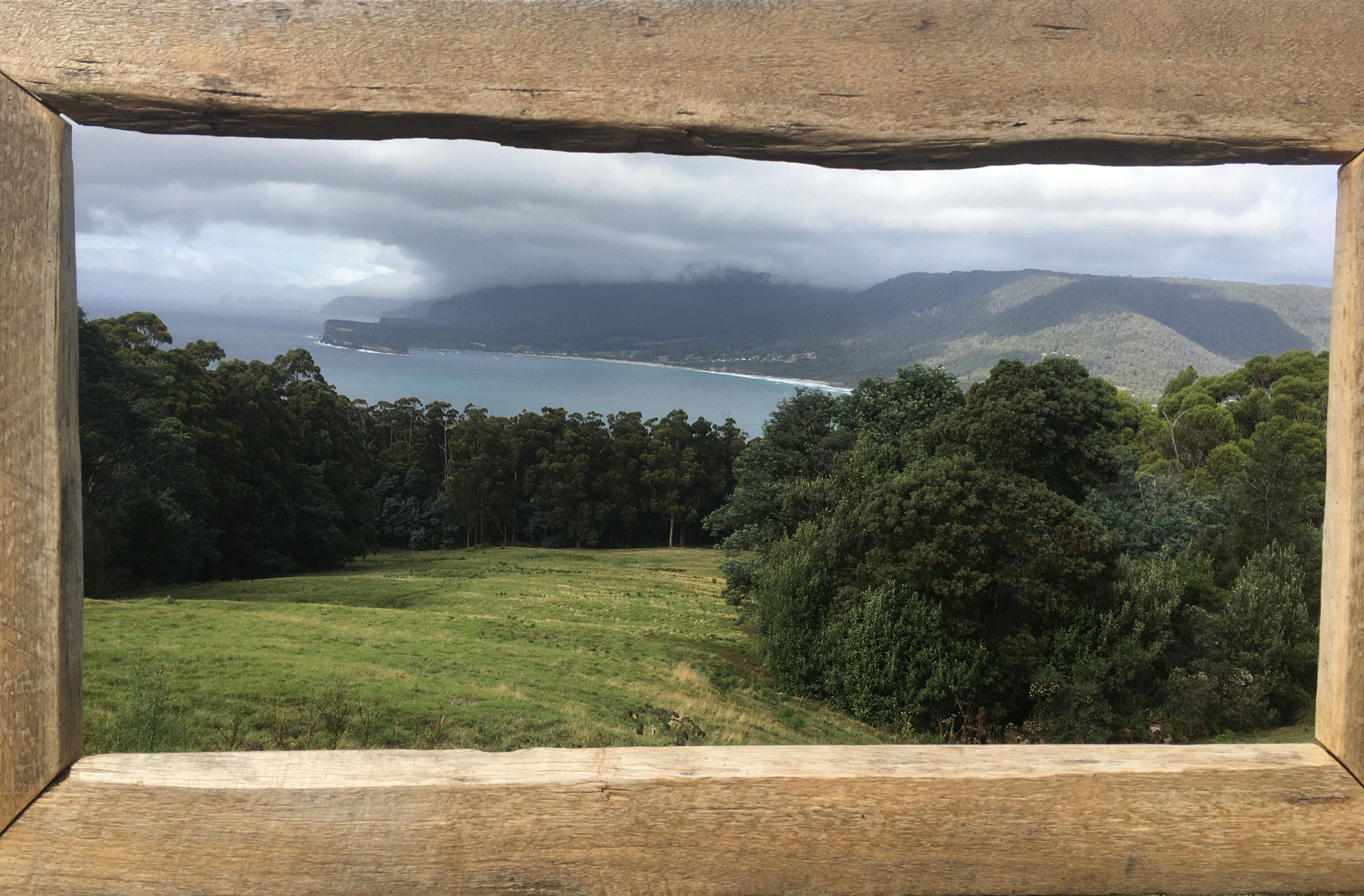 To their credit, Albury Council recently voted unanimously to declare a climate emergency, becoming the 108th Australian council to do so.  Many people will wonder why it is an emergency, even if they think that more action to mitigate climate change is needed.

There are various ways that we could encounter a tipping point(s), but the easiest to understand is the possibility of one arising because of methane emissions released by melting permafrost.  The tundra, which cover huge areas of Siberia, Scandinavia, Canada and Alaska has huge areas of frozen ground containing vast quantities of dead vegetation collected over millennia.  The vegetation has remained in the ground for many thousands of years because it is too cold to rot.

When the tundra is warmed, the vegetation rots and releases methane.  Methane is a greenhouse gas that is eighty times more potent than carbon dioxide. That could create a situation where more methane leads to higher temperatures, which leads to more methane which leads to higher temperatures and so on in a vicious cycle.  Should that situation arise, nothing that humans can do would have any impact on stopping the increase in temperature.

Tipping points need to be avoided at all costs, hence the use of the word ‘emergency’.

There is an excellent talk on climate emergencies by Will Steffen, a distinguished scientist, at https://vimeo.com/showcase/9299866. In 12 minutes, Will describes the situation that the world is facing.  The scenarios mentioned all have one thing in common and that is the chances of passing one or more tipping points will increase considerably as the temperature rises.

It looks depressing but notice that Will has not given up hope.  He is pointing out that the emergency can be avoided if the world begins immediate and widespread action to reduce greenhouse gas emissions from all sectors of the economy.  Congratulations to Albury on its climate emergency declaration. 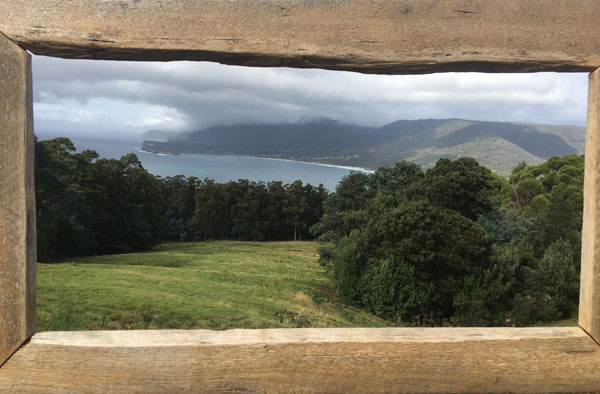 In the picture; what we need to protect – photo by Kirsten Coates.