Talking to the animals 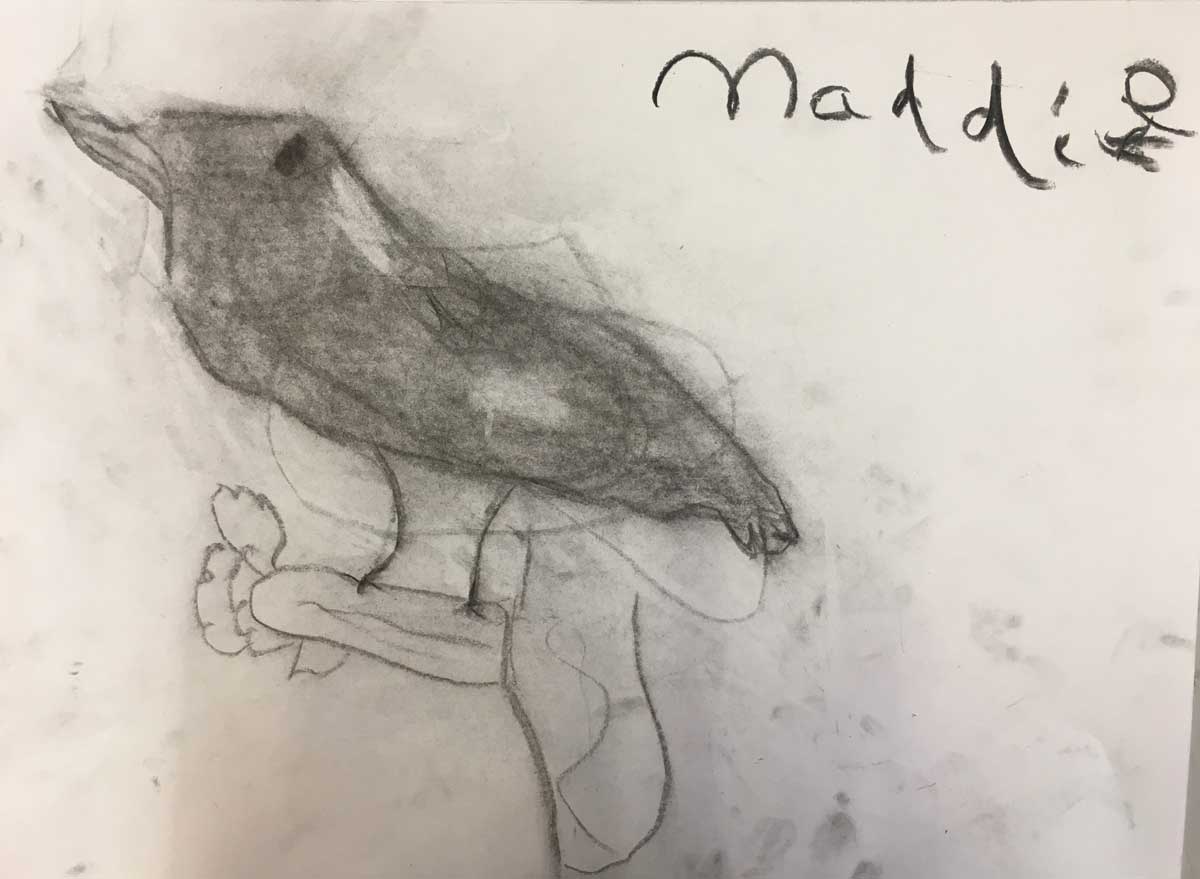 Doctor Doolittle was a hero in my younger years. His ability to talk to the animals was a gift I wish I had. Only when I got older did I realise that his song in the movie was actually right: we can all “grunt, squeak, and squawk with the animals and they can talk to me”.

Don’t believe me?  Let’s focus on birds in our backyards. Most people already have a basic bird vocabulary and associate certain words with certain birds. For example, owls ‘hoot’ and ducks ‘quack’.

But knowing how birds actually speak can be more nuanced. For example, some birdwatchers group birds according to their call.  For example, wattlebirds and friarbirds are part of a bird group known as ‘the clocks’. Noisy friarbirds clambering in the foliage tell you it is “four o’clock” , whereas red wattlebirds simply say “clock” several times. Cockatoos and Galahs belong to a group called the screechers! There are also other groups such as the ‘whistlers’ and ‘the carollers’.

It not just the overall tone that counts, you can also learn to identify birds by remembering easily recognisable phrases.  The “sweet pretty creature” of the Willie Wagtail is very familiar call. So too is a pardalote’s call: “Paul Keating”.  There are also a few birds named after their call. For example, the Boo Book owl and the eastern whipbird.

Other birds I remember because they remind me of my family. When two crested pigeons dance on my lawn like a pair of peacocks, their call sounds to me like my grandma showing surprise and excitement: “ooh- ooh!”

Hopefully you agree that our native birds do indeed talk to us, and using simple associations can help you know what species are around.

But birds can also tell stories with their calls. Magpies turn from ‘carollers’ to ‘squawkers’ when brown falcons or whistling kites appear overhead. Noisy miners gather in troupes and make lots of raucous fuss when they discover a collared sparrowhawk, owl, or goanna in their territory.

So when you do get out and about, listen for the various calls and learn to recognise them. Keep your ears open for an actual change in call- it’s usually an indicator there is a predator or an unusual event about to happen. You’ll find it very rewarding.

Drawing of a magpie by Maddie Prentice, who is 8 years old.