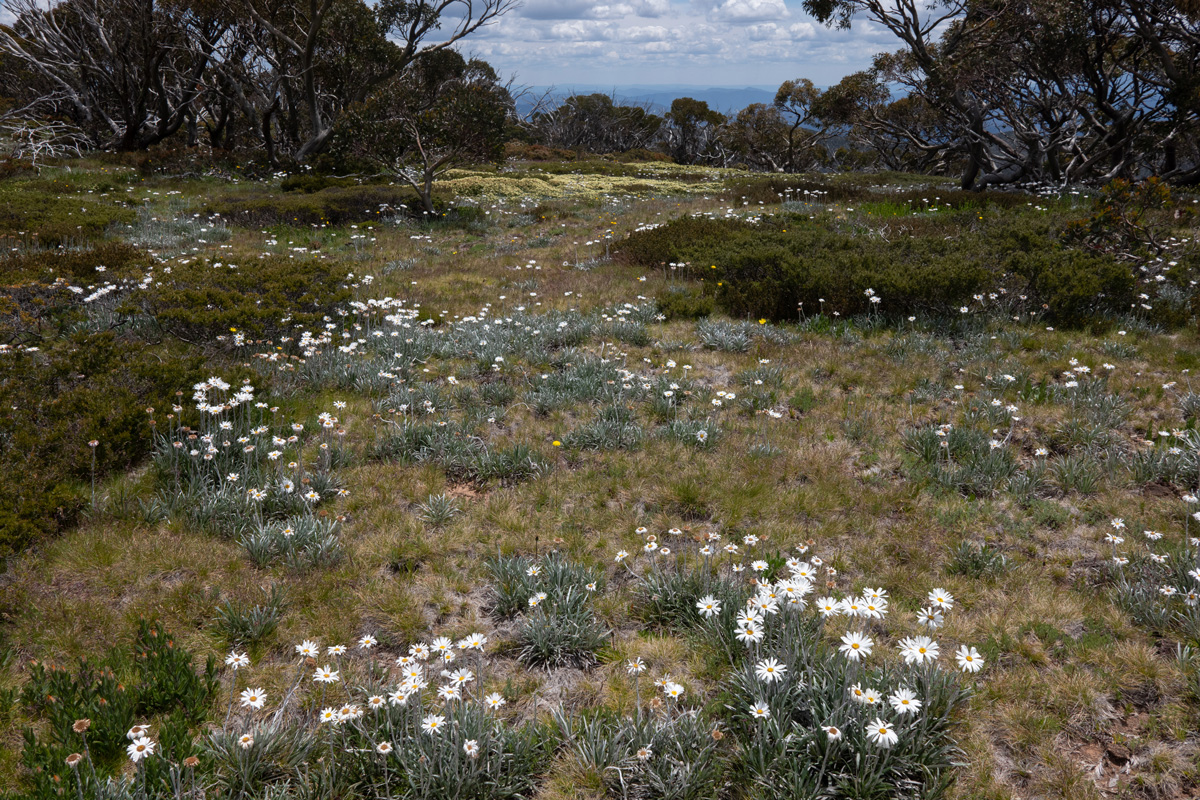 The plans of the Victorian government to proceed with shooting brumbies in the Alpine National Park has seen another outbreak of protest. Culling any animal species is an emotional issue, especially if they are native, but brumbies are an introduced species so why the outrage?

In October 2000 the NSW Parks Service authorised an aerial cull of brumbies in Guy Fawkes River National Park. Drought and bushfire had ravaged the park and the horses were starving.  Over 600 were killed but unfortunately a few were only wounded and suffered painful deaths.

An uproar ensued with claims that widespread animal cruelty had occurred. Because of public pressure the RSPCA tried to prosecute Parks, (unsuccessfully). It became such a politically hot potato that the environment minister banned aerial culling, a decision that remains in place today.

No one wants to see any animal suffer, even a feral one, but this incident has restricted action on the brumby problem for years. Consequently, the number of horses has grown to over 25,000 on the Victorian side.

It has been repeatedly established scientifically that brumbies in the high country are an environmental nightmare. They compact the soil and contribute to erosion. They trample native vegetation, destroy sphagnum bogs and pollute waterways. They help to spread invasive weeds. They have no predators, and they breed rapidly- too fast to trap and re-home.

As there is no environmental basis for brumbies to run wild in the park, their supporters have claimed that they are cultural icons. This is an interesting claim. When horses first escaped into the wild in the early nineteenth century farmers despised them for the damage they did to the land. In 1870 the Queanbeyan Age wrote that they were, ‘hated and shot by all’.

Another myth is that brumbies were caught and trained for military service in World War 1, particularly in the Light Horse. This is untrue as the main breed that was utilised was the Waler.

What really established the brumby in the nation’s consciousness was the Man from Snowy River poem and the books of Elayne Mitchell.  Fictional romantic images that have had a devastating effect on the environment.

It is a mystery why those who claim to love the high country are prepared to see it destroyed by feral animals. 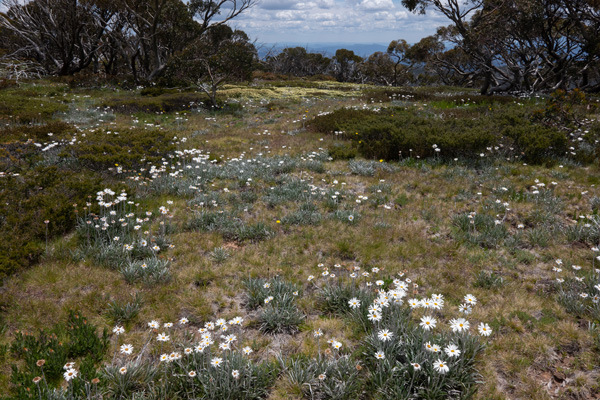 The natural beauty of the High Plains is constantly threatened by brumby activity. Photo by Richard Nunn.