An emergency in every sense 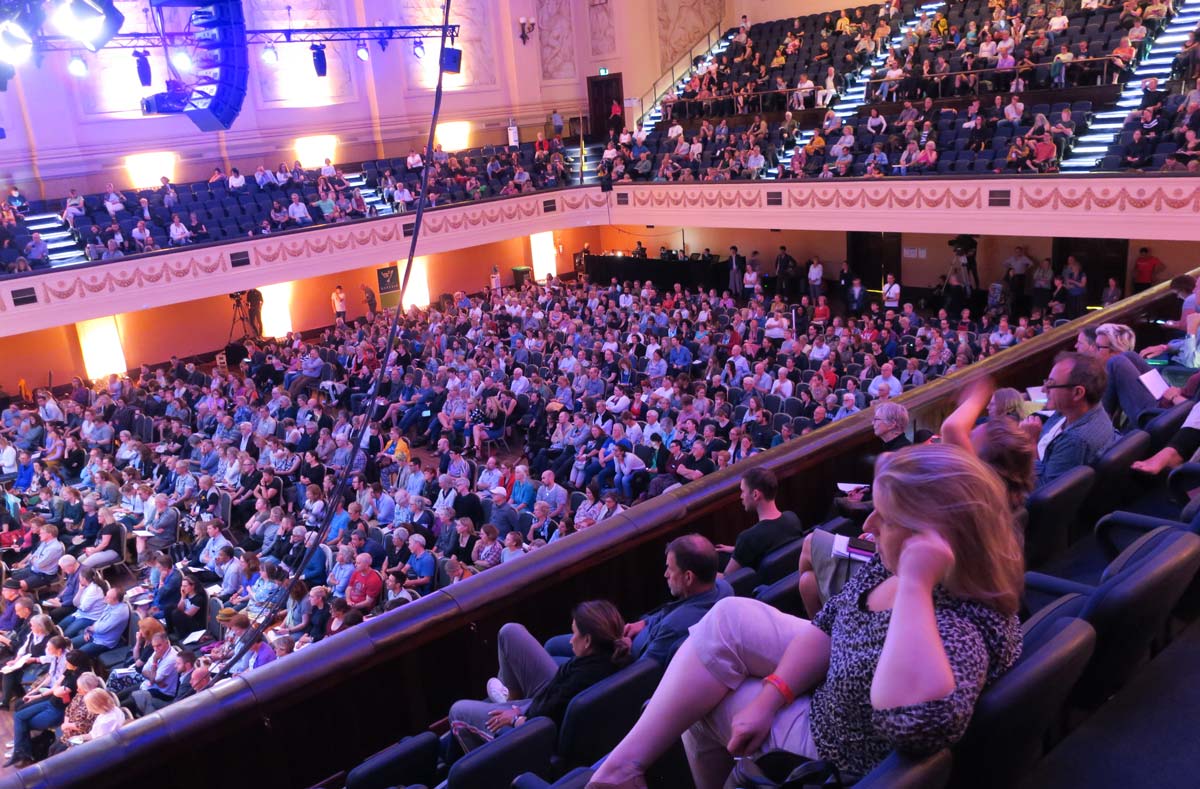 The common ground among these people was their recognition of the climate emergency we’re facing and their commitment to demanding action of the scale that our society committed to when faced with the threat of World War II.

There is consensus that achieving a safe climate requires us to achieve zero emissions by 2030, and a rapid and urgent drawdown of carbon from our atmosphere.

It bolstered our confidence to sit in a room of more than 2000 people who all recognise that this is not merely a blip on the radar, but an existential threat to us all. An emergency in every sense of the word.

The overwhelming truth we’ve brought home with us is that even though we are made to feel as though we are a minority in our communities, we are in fact the majority.

We are the majority.

When you take that truth into your head and heart, the response becomes clear and achievable.

Politicians will follow when we lead. Our task, then, is to reveal the power of this majority and lead this change.

We must connect with people in our communities – talk to our neighbours, our friends, our community groups and amplify the voice of our networks. The demand for the decarbonisation of our atmosphere must be so overwhelming that our elected representatives must act.

Scientists have already presented the knowledge supporting our demands. Now we need to be active, engaged, persistent and united towards total decarbonisation by 2030. We must use all resources at our disposal to compel change.

We are the majority. Two of every three people you encounter today are as scared as you are and want the same action and change you do.

Draw strength and courage from each other.

Demand immediate decarbonisation and the protection of all life on our unique planet.